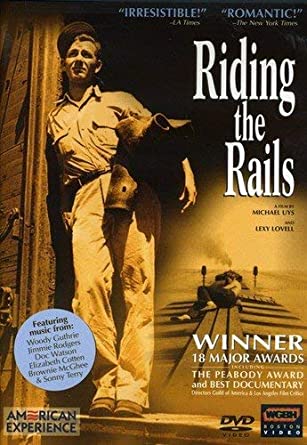 This program will be held in person in the First Floor Meeting Room.

Riding the Rails is a film that presents the poignant and little-known story of teen hobos during the 1930s, a time of desperation and bitter hardship, searching for a better life. Several of these teens were found 60 years later and interviewed. Bonus: accompanied by a rich soundtrack of American folk tunes. Limit 40.